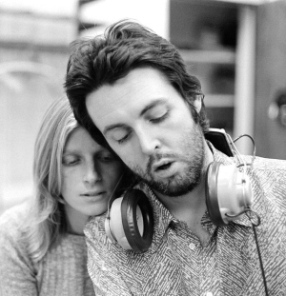 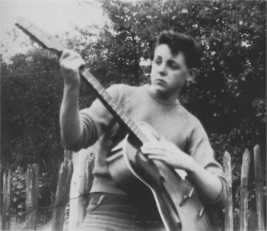 Hot As Sun/Glasses is a medley of three songs, with the third song uncredited in the title. The three songs are Hot As Sun, Glasses, and Suicide. Hot As Sun was written by Paul McCartney in 1959 and was part of The Quarrymen’s repertoire for a short time. It was played by The Beatles during the Let It Be sessions in 1969. Glasses was written and recorded by Paul McCartney at Morgan Studios in 1970. Suicide was written by Paul McCartney in 1956. The Beatles played the song during the Let It Be sessions in 1969. The medley was recorded in 1970 and was mixed at EMI Studios. The recording was produced by Paul McCartney and was first released on his 1970 album McCartney. Paul McCartney recorded a full demo of Suicide in 1974. The song was also performed in the 1974 TV special One Hand Clapping. An undated outtake of Suicide was released in 2011 on the special edition of McCartney. Hot As Sun was part of Wings’ repertoire and a live version recorded in Glasgow in 1979 was released on the special edition of McCartney in 2011. 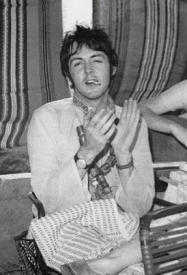 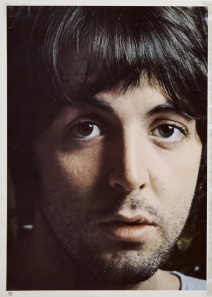 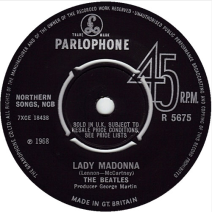 Lady Madonna was written by Paul McCartney but is credited to Lennon-McCartney. It was first recorded by The Beatles in 1968. It was recorded at EMI Studios and was produced by George Martin. The recording features Ronnie Scott on tenor saxophone. An edit of Take 3 and Take 4 was released on Anthology 2 in 1996. Lady Madonna was first released as a single in 1968. The B-side was The Inner Light. The single reached number one on the UK Singles chart and number four on the Billboard chart. A new remix was released on The Beatles’ 2006 album Love.

The song was part of Wings repertoire. A live version recorded in 1976 was released on the album Wings Over America. The song is also part of Paul McCartney’s repertoire. Live versions have been released on Paul Is Live (1993), Back In The U.S. (2002), Back In The World (2003), Good Evening New York City (2009), Live In Los Angeles (2010) and Paul McCartney Box Set (2018). The song has also been recorded by Fats Domino, and Richie Havens among others. 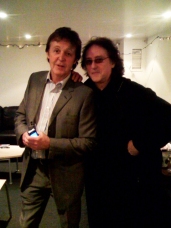 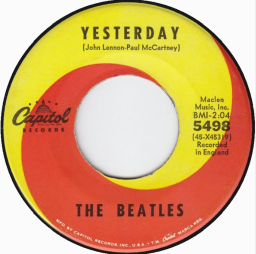 George Martin And His Orchestra recorded the song in 1965 under it’s original title Scrambled Eggs. It was released on their 1965 album Help! A new remix was released on The Beatles’ 2006 album Love. It was part of a medley along with Blackbird. Liverpudlian singer Cilla Black recorded the song in 1966. Her version was produced by George Martin and was released on his album Cilla Sings A Rainbow. Bob Dylan and George Harrison played the song during the New Morning sessions in 1970. The song was also played during a jam session for John Lennon’s birthday in 1971. The jam included John Lennon, Ringo Starr, Yoko Ono and Phil Spector among others. John Lennon sang a parody version in 1974 during the Walls And Bridges sessions. That version was released in 1998 on the John Lennon Anthology. George Harrison performed part of the song with Paul Simon during their appearance on Saturday Night Live in 1976. The performance was not aired. The song was part of Wings’ repertoire and a live version was released on their 1976 album Wings Over America. Paul McCartney re-recorded the song for his 1984 album Give My Regards To Broad Street. The song was part of Paul McCartney’s repertoire and a live version have been released on; Tripping The Live Fantastic (1990), The Concert For New York City (2001), Back In The U.S. (2002), Back In The World (2003), and Good Evening New York City (2009). Paul McCartney performed the song as Scrambled Eggs with Jimmy Fallon on Late Night With Jimmy Fallon in 2010. That version was released on Jimmy Fallon’s 2012 album Blow Your Pants Off.

Songs We Were Singing
Create a free website or blog at WordPress.com.