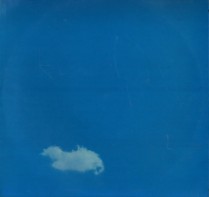 Blue Suede Shoes was written by Carl Perkins. Both Carl Perkins and Elvis Presley released versions in 1956. John Lennon owned copies of both versions. The song was part of the repertoire of The Quarrymen, The Beatles, and The Plastic Ono Band. The Plastic Ono Band performed the song live at the Toronto Rock And Roll Revival festival in Toronto, Canada in September 1969. The band included Eric Clapton, Klaus Voormann, and Alan White. The performance was recorded and was produced by John Lennon and Yoko Ono. It was released on The Plastic Ono Band’s 1969 album Live Peace In Toronto 1969.